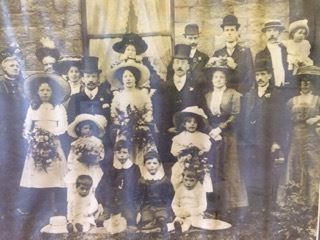 History of The Park

The tallest gentleman in the back row of this family wedding portrait (1908) is 'Great-Uncle Johnny'. He purchased Sunningcrest in 1949.

Johnny's Sister, Lydia (the shortest lady in the back row) had one Daughter, Dorothy Lodge, and she purchased Sunningcrest from her Uncle in 1952.

Sunningcrest is currently owned and operated by Cedric and Sheila Lodge and their son and wife, Jake and Sue Lodge, who together purchased Sunningcrest from Dorothy in 1998. 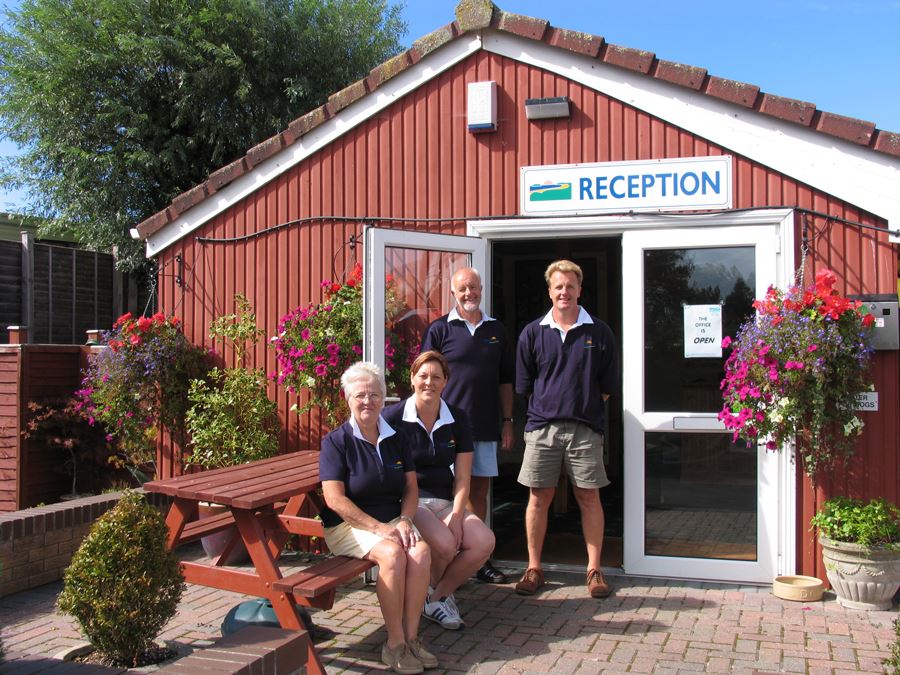 Sunningcrest is currently managed by Jake and Sue who live on park with their three children Lucy, Ellie and Samuel.

Cedric is retired but you will often see Sheila on the mower; both also live on park.

Jake and Martin Stockwell who joined us in 2013, look after premises.

Sue and Honour Greenslade who joined us in 2013 look after the office and sales.

Sheila and Hilary Cox who also joined us in 2013 look after the grounds.